A Colorful, Bohemian Escape Inspired by the Traditional Architecture of Fatima

Named after a kidnapped Moorish princess and filled with Catholic mythology, Fatima is a town steeped in mystery and layered histories. Luz Charming Houses is an eclectic, bohemian boutique hotel inspired by the traditional architecture of Fatima from the 19th and early 20th centuries. The region, for many centuries, was largely barren and filled with homes built by the residents themselves alongside relatives and neighbors. The property reflects these intimate traditions alongside a dedication to ecological preservation, with pial porch houses, a natural cave in the garden with aromatherapy treatments, and a sheep shelter with 400 free-ranging animals preventing fire and preserving endangered indigenous plant species.

LUZ employs local staff, engages in social work and donates to charities. The resort purchases locally and offers Portuguese brands in its store. Guests are encouraged to explore local culture.

Community
The hotel is dedicated to ecological preservation of traditional buildings. It has a sheep shelter with free-ranging sheep. The hotel uses eco-friendly cleaning products and laundry procedures. Luz

Food
The hotel is single-use plastic free. Organic waste is composted while all other waste is being separated and recycled. Large dispensers and bulk products make for less packaging. The hotel is using upcycled materials and reduces paper communication.

Waste
Bathroom amenities are with organic ingredients. Yoga and mediation, as well as holistic spa treatments are offered onsite.

Nature
Pool at the Property 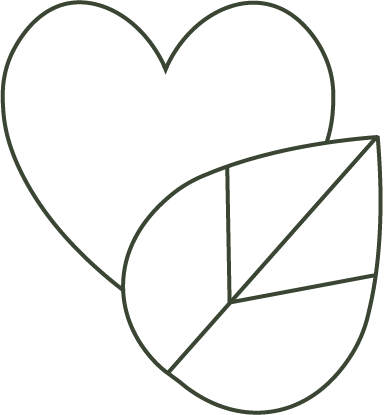 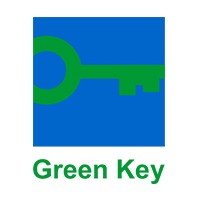